The Deputy Lord Lieutenant of North Yorkshire, David Kerfoot MBE, has presented representatives of Cast Iron Radiators Ltd with the Queen’s Award for Enterprise in an official ceremony attended by staff and local business representatives. 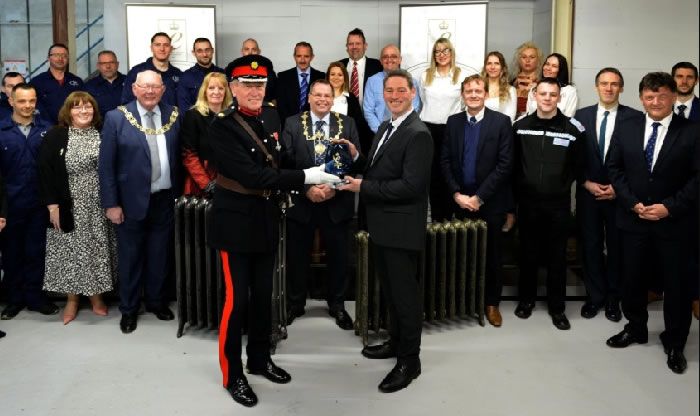 Managing director David Messenger said: "We are thrilled with this award and the national recognition of our leadership role in manufacturing of traditional radiators in the UK".

“It is at times like these it is important to reflect on the achievements of our staff and think of the next stages of growth.”